Wise or Intelligent… What’s your lot? 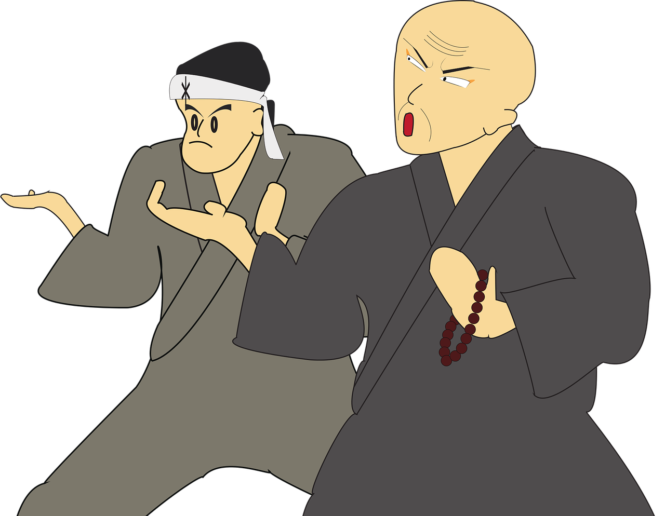 The same person said that the fastest way to rise in a career is to be wise, not just being intelligent.

I’ve learned a lot from many mistakes – most of them my own mistakes.

It seems that the key to wisdom is directly linked to how one positions his or herself to learn from other people’s mistakes.

Here is the problem, the internet especially social media has taken over all vantage points.

Unfortunately, social media seems to be a platform for self-promotion, people are more likely to brag about their achievements and possessions while rarely highlighting their struggles.

Social events are also the same, people rarely share their failures, but they’ll be glad to talk about their successes.

Don’t be mistaken, success stories are good, I love them, I just believe people learn more when they understand the struggles behind success stories.

Consequently, I recommend that you try the following channels if you intend to gain wisdom through learning from other people’s mistakes.

I believe that formal or informal mentoring is a good way for a young person to avoid unnecessary career and life mistakes.

Of course, I know good mentors are hard to find, but if you are lucky to find one, cherish the relationship and make sure you add value to your mentor one way or another.

Summers later became the President of Harvard University and the Secretary of the Treasury for President Bill Clinton. Summers was also the person that encouraged Sandberg to go work at a tiny startup called Google…. And the rest is history.

Who are you learning from?

Whose shoulders are you standing on? 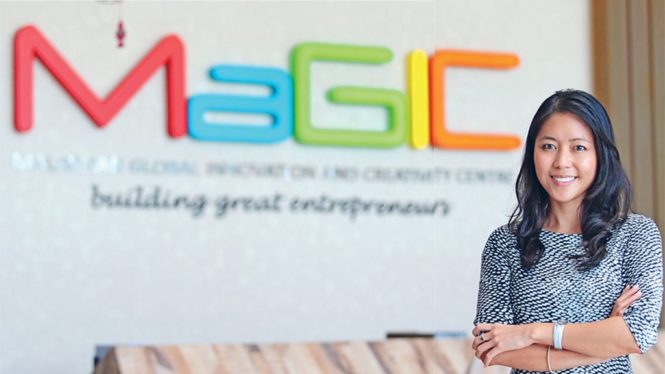 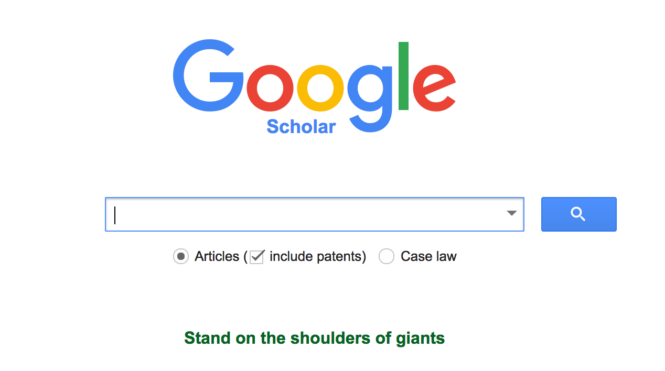 Whose Shoulders Are You Standing On? 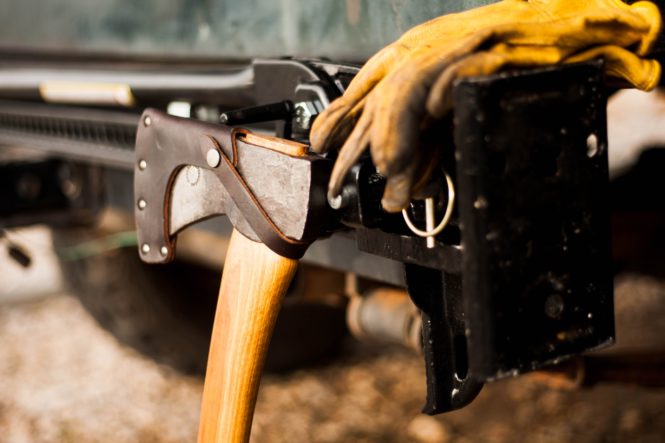